Hotelkamerveiling: "At BIT they are serious about us." 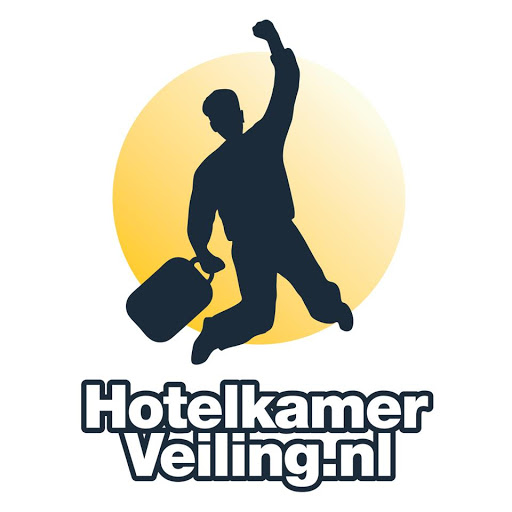 With a unique online auction concept, hotelkamerveiling.nl offers hoteliers the opportunity to utilise their unused capacity and consumers a chance to win a hotel package in a fun, exciting way. The company, with around 20 employees, is based in Veenendaal.

"Since 1983, my wife Greetje and I own a four-star hotel on the Grebbeberg near Rhenen: Hotel 't Paviljoen. We have been working on hotel automation since 1989 and our website launched in 1997 as one of the first hotel websites in the Netherlands. In 2007 I came up with the idea to auction off unoccupied rooms online. I shared this idea with my two sons Matthijs and Jasper. That is when we started hotelkamerveiling.nl. When the concept really took off in 2010, we started hiring personnel. By now, Jasper operates the hotel and Matthijs and I busy ourselves with managing hotelkamerveling.nl", says Klaas Stekelenburg.

Consumers can participate from € 1 and determine their own price

Initially it was a challenge to collaborate with hoteliers, but because I approached them from the angle of an experienced hotel owner, I was able to provide a good insight into our concept. When you look at it from an entrepreneurial perspective, it is about the difference between empty rooms and a room with paying guests.

For consumers, however, it is an interesting idea that they are able to take part in the auctions starting at only € 1,- and are able to determine their own prices. The auction is a bit of game: will I get it or not? By now we have over 760.000 members and over a million visitors each month. On average, we host over a 1000 auctions a day. I come across guests who, thanks to us, get to go away for a weekend ten or twelve times a year as opposed to two. Our clients are our ambassadors; and we are proud of that.

"By now we have over 760.000 members and over a million visitors each month."

We are a family business and that reflects in the way we work. We do not do this to facilitate rapid growth, but to build something of worth. We have been working with some of the hotels for five or six years and they often are long term, friendly relations. Our way of collaborating has always been based on a win-win situation for both parties. The time is ripe to tap into new markets now, so we have launched hotelroomauction.com and hotelroomauction.co.uk: the same concept, but aimed at the international market and the UK market respectively.

When we were looking for a new party to host our new software (for hotelkamerveiling.nl, hotelroomauction.com and hotelroomauction.co.uk), BIT came up quickly. By switching to BIT, we have also switched to a virtual platform. For a company like ours, it is no longer advisable to own your own physical machines and with virtual servers we can easily scale up as we continue to grow.

We have not had many failures, but the one time something happened it was a matter of one phone call. Five minutes later, the problem had been resolved: they are serious about us."

"We have not had many failures, but the one time something happened it was a matter of one phone call. Five minutes later, the problem had been resolved: they are serious about us."

Do you want to know more about our services?

Then contact us for more information, a tour through our data centers or to request a quote.