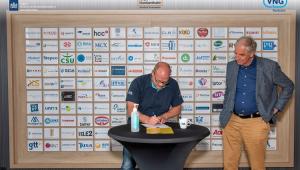 In mid-July, BIT signed the declaration of intent "The entire government can be reached via IPv6". This in the presence of the IPv6 implementation team of VNG Realisatie. VNG Realisatie applauds BIT's involvement: "BIT has been IPv6-proof since 2001. BIT has also been actively promoting IPv6 to its customers, suppliers, education, government and fellow ISPs for years. This makes BIT a valuable example for many other Internet Service Providers. This signing underlines their commitment and commitment. " 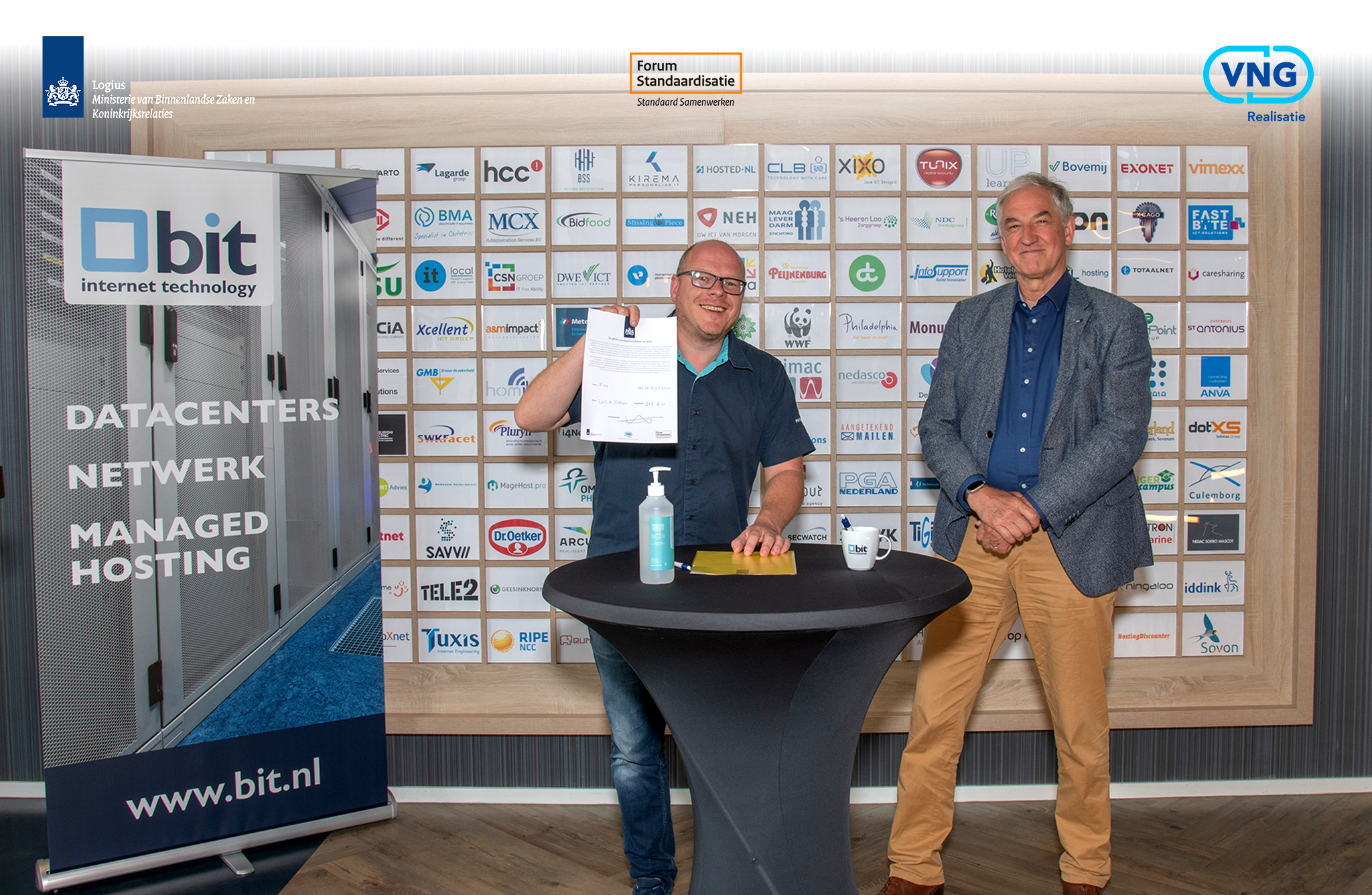